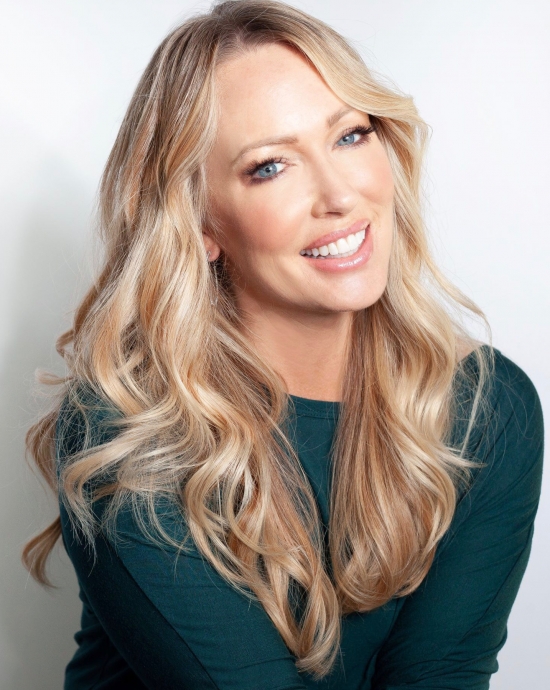 A lifetime lover of all things entertainment, Bethany stepped onto the stage, discovering her passion for dance and stage performance, at the early age of four.  Throughout her childhood and into her adult life, dance was her primary focus, and shortly after college earned a spot in the NFL as a Tennessee Titans Cheerleader.  During this time, she had the honor of cheering on the field at Super Bowl XXXIV and performed in the opening show with country music super star Travis Tritt.

Her love for the stage led her into the world of beauty pageants, and in 2012 she was crowned Mrs. Tennessee America and competed at Mrs. America later that year, placing in the top six.  Bethany is also a former Carol Wior swimsuit model, Epiphone Guitar calendar model, and has appeared on television and in runway fashion shows for many Nashville boutiques, Wrangler Jeans, and country music fashion designers Manuel and Corello.  Bethany was named, by Nashville Lifestyles magazine, one of Nashville’s 25 most beautiful people of 2012, alongside Lisa Marie Presley, CMT’s Cody Alan and Denise Jackson (wife to Alan Jackson).

Additionally, Bethany has had a successful career in acting and television hosting.  She has appeared in commercials, web-series and music videos including Carrie Underwood’s video for her hit single “Two Black Cadillacs”, where she starred alongside Underwood, as they got revenge on a two-timing man.  “Two Black Cadillacs” was in a class of its own, as the only music video, other than Michael Jackson’s, “Thriller” to debut on Entertainment Tonight.

In 2014, Bethany was cast in a supporting role in the faith-based film, “Where Is Good?” which premiered in select theaters from coast to coast and can now be found on Amazon Prime.  She has most recently landed a role in the upcoming film “Trap City”, set to begin filming in September of 2019 and starring Hollywood actors, Brandon Jackson, of Percy Jackson, Tropic Thunder, and Fast and Furious, and Clifton Powell, of All Eyes on Me, and Ray.

Bethany has worked as an on-camera host, and red carpet correspondent, at some of Nashville’s most exiting events interviewing dozens of music, television, and sports celebrities including Trisha Yearwood, Lauren Daigle,  Joe Montana, Colton Dixon, Brooke Hogan, Tito Ortiz, cast members of the hit show “Nashville”, and many more.  She also enjoys working as a live event emcee, and has done so for events such as Clay Walker’s “Band Against MS” and the Mrs. Tennessee and Mrs. Mississippi America pageants.

Through the years, Bethany has very often been asked about beauty secrets, fashion tips, and all things lifestyle from friends and strangers alike, which made starting a lifestyle blog a natural extension of her life and responsibilities.  Bethany is a woman who has other women at heart, because when she loves a product or service, she will shout it from the rooftop!  No beauty “secrets” here….she wants everyone to know about the things she finds that enrich her life.  She believes in sharing her ideas about becoming your best self, both inside and out.  And so, this loving wife, and busy mother of three young boys, three bonus daughters, and two dogs, is excited to explore all things lifestyle with you right here through her blog, Livin’ Sharp.

Contact Bethany Subscribe
Follow Along @livinsharp
This lifestyle blog contains my opinions only and does not reflect the opinions of any organizations with whom I may be affiliated. My opinions are for entertainment and informational purposes only and should not be seen as professional advice. Links to products are often affiliate links, and therefore I may receive a small commission off purchases made through these links. 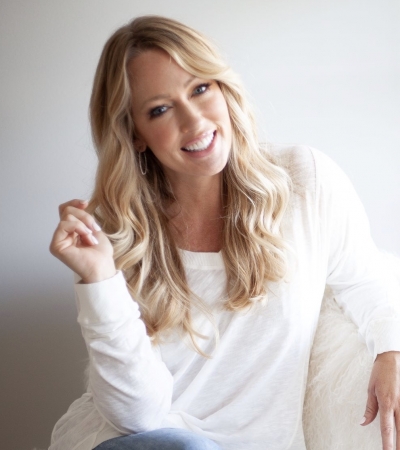